Pakistan Telecommunication Authority has banned PUBG due to a few suicide cases in Pakistan. The players can’t access the game anymore. According to the notification, the game has been banned temporarily in Pakistan. However, PTA can permanently ban this game if there is no positive response from the public about PUBG. Well, during this time period you can still play the game. But try to unban it permanently by using some legal ways.

It’s a way to play your favorite game during this time period when PUBG is temporarily banned. You can use a trustworthy VPN app to hide the IP. When you connect the internet, it shows your IP from Pakistan. But, a VPN conceals your IP and it shows like you are using the internet from USA or any other country of the world. So, by using a VPN, you can play the game normally.

Download a VPN (IP changer) from Google Play Store. Check the rating of the VPN before you download it. Select a VPN that doesn’t display too many ads and doesn’t disconnect again and again. My recommended VPN is known as Betternet VPN and Hotspot. 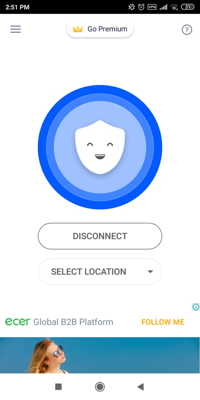 Remember, using a VPN is not considered illegal in Pakistan. It’s just an app to hide the IP.

Disclaimer: This article is only for informational purposes, we do not support any games or activities that are illegal in Pakistan. Using this guide parents will know how they can stop their children from unblocking PUBG in Pakistan. 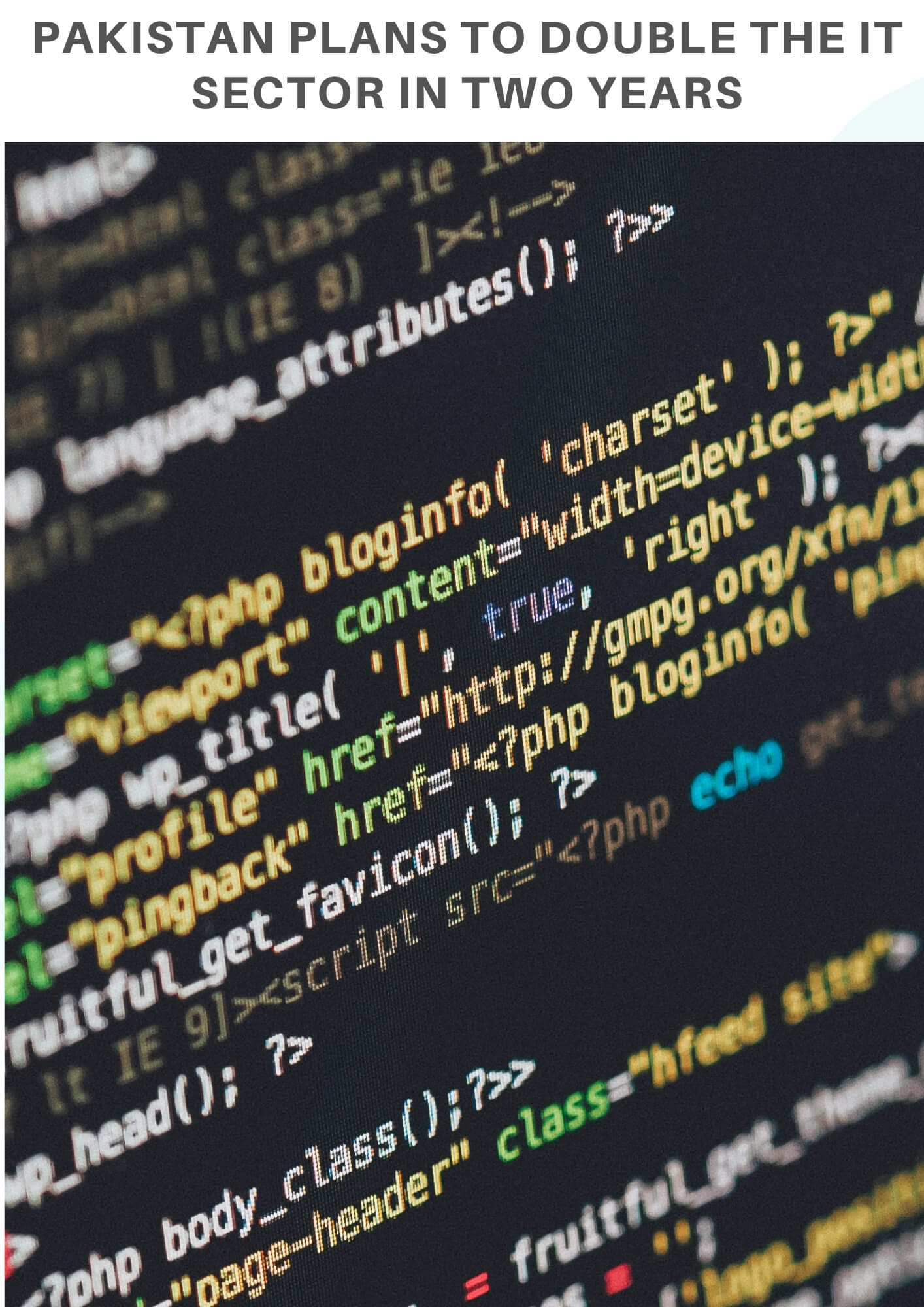 Pakistan Plans To Double The IT Sector In Two Years 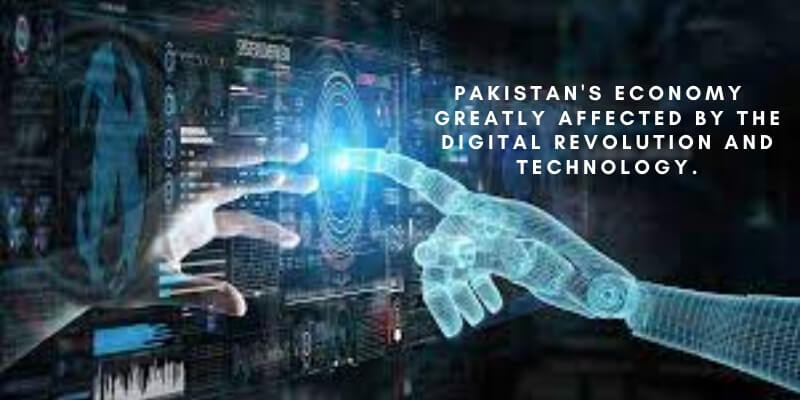 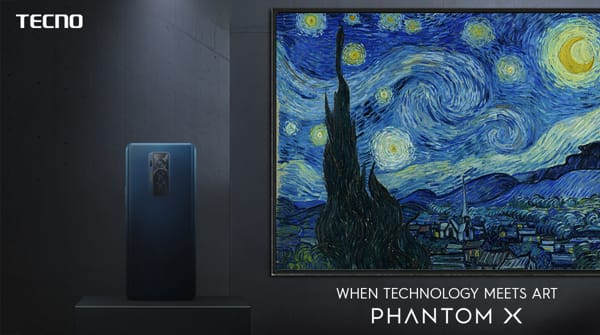 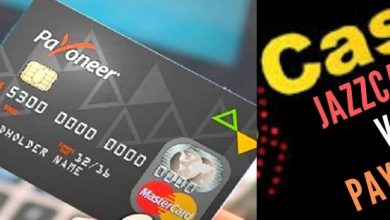 Payoneer to JazzCash vs Payoneer to Bank Account Withdrawal in Pakistan